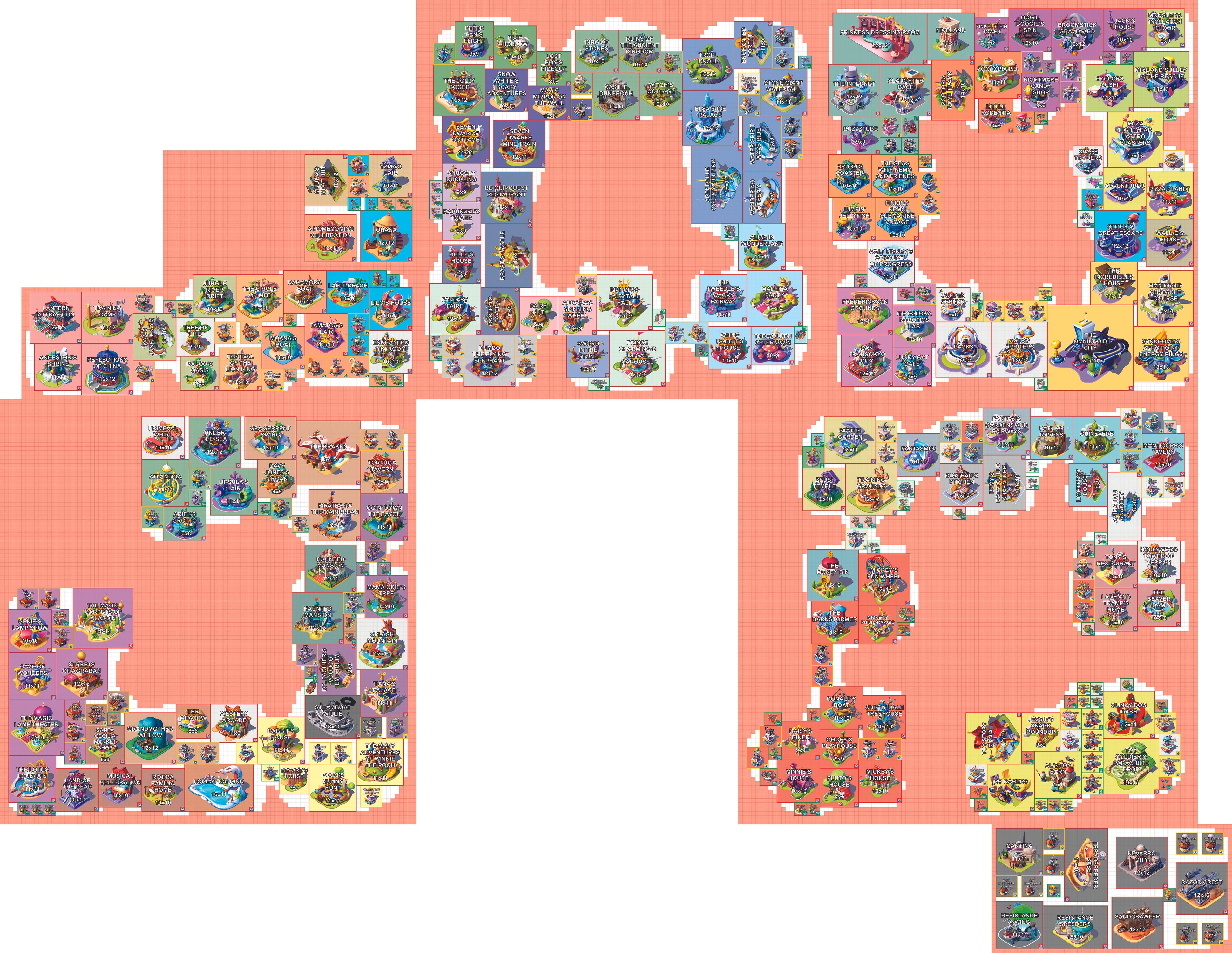 After the recognition of the final map I posted previous to the Courageous Occasion, I’ve had lots of requests to submit an replace. Properly… right here it’s.

Hyperlink to the final submit for anybody who missed it: